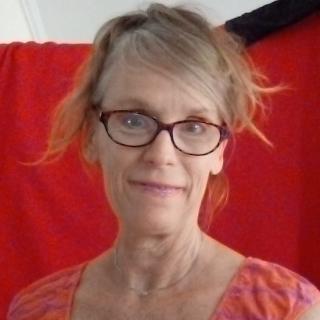 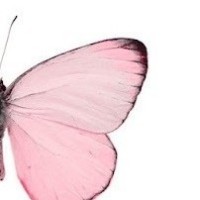 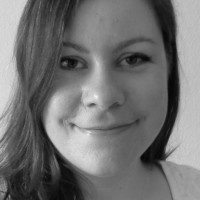 Empathic Kindness….what will be your experience.

Here we are now in Week 3 of the Empathic Kindness class, the inspiration for which came from an article by Roman Krznaric called “Six Habits of Highly Empathic People.”

This week’s theme is to put you in the position of other people. The idea isn’t for this to just happen in your mind, but to really do something that someone else does. And ideally, this is something that takes you outside of your own comfort zone.

For instance, in the article, Krznaric tells the story of author George Orwell who wanted to experience what it was like to live on the streets. Doing so, Orwell learned that homeless people are not necessarily “drunken scoundrels” and, in fact, he developed friendships with some of the people he met. This experienced helped fuel much of his future writing.

Devotionals on A COURSE IN MIRACLES, A COURSE OF LOVE, and THE WAY OF MASTERY . . . with Celia Hales